When a heterosexual couple have sex, the likelihood of the man reaching orgasm is 95%. However, women only reach orgasm around  60% of the time. On the other hand, women in a same sex relationship are both very likely to reach orgasm.

As much as some people argue that orgasm is not the most important thing about connecting sexually with someone, it does feel pretty good.

So this inequality in the experience of men and women does mean that there are many women who end up feeling less sexually satisfied than their male partner.

Why is this happening?  There are 2 main issues  – firstly the emphasis on intercourse as being “sex” and all the rest of the sexual repertoire being treated as the support act means that many women do not get the type of sexual stimulation that is required for orgasm to occur. Most women get very little stimulation of the clitoris from intercourse alone and yet they often expect to be able to reach orgasm through intercourse when in fact a small minority of women have the anatomy that means this will happen.

I aim to help the couples that I work with close the orgasm gap and have lots of fun along the way. 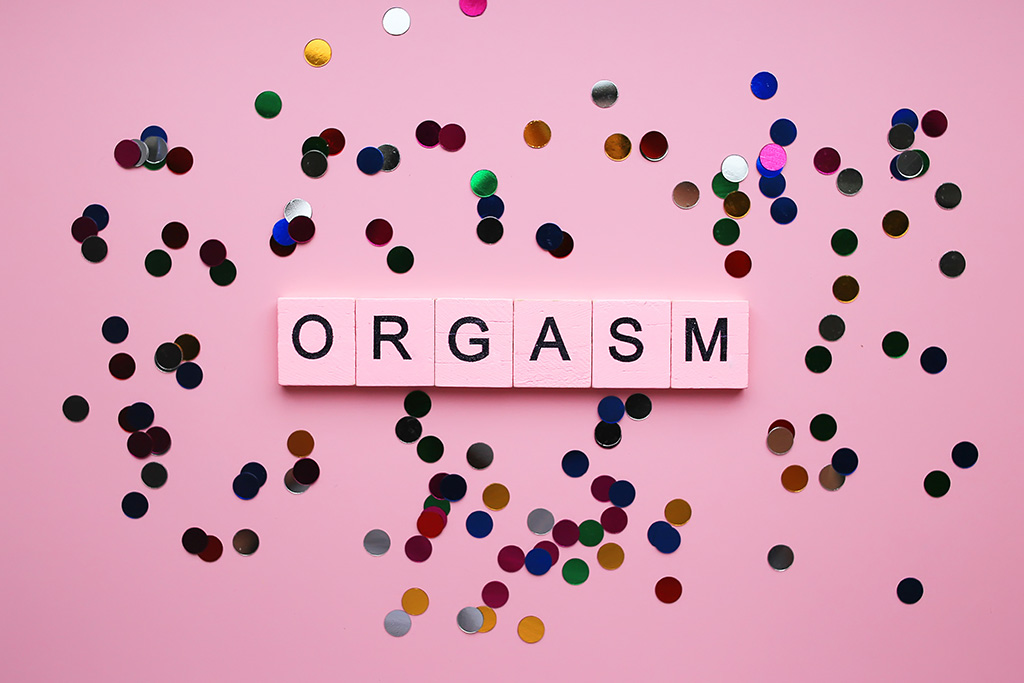